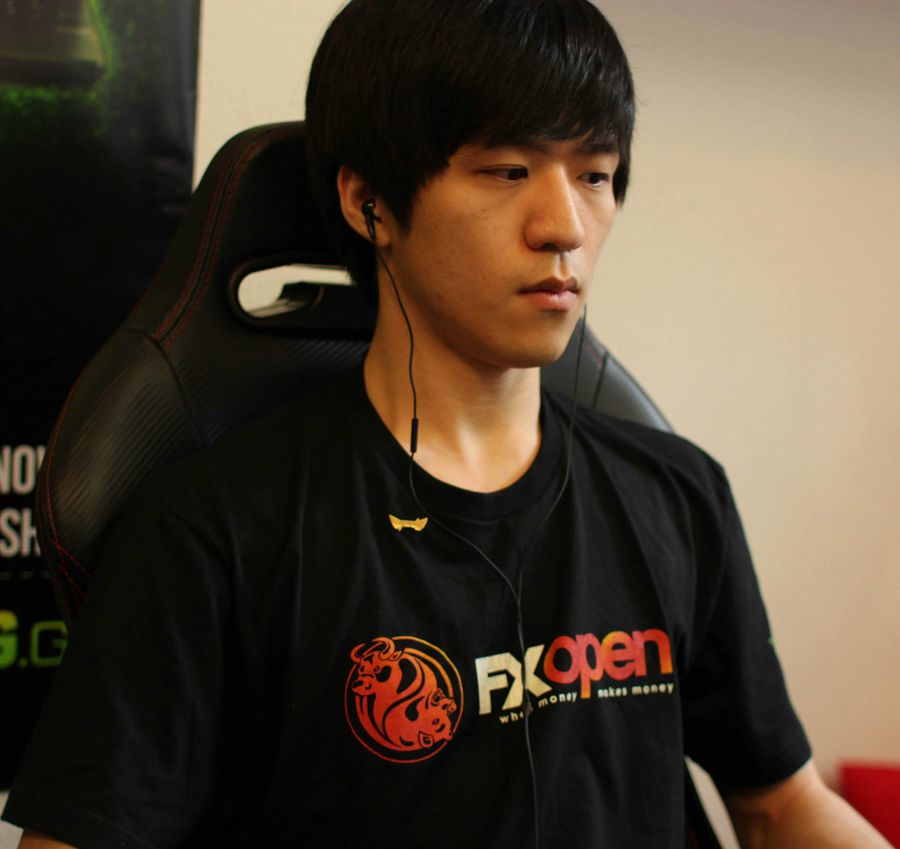 On December 14, 2011, Seed participated in the KSL Daily Week 3 Day 3. Choya started off from the quarterfinals. Seed took down S and Terius in order to advance to the finals. In the finals, Seed defeated Life by a score of 2-0 and grabbed first place.

In the Ro32 of 2012 GSL Season 3 Code S, he went 2-1 in his group, with wins against Curious twice, but a loss to ByuN, advancing him into the Ro16. In the Ro16 he advanced from his group with 2-0, winning 2-1 against viOLet, and then 2-0 against TaeJa, advancing him to the Ro8. Seed faced Symbol in the Ro8. Symbol won the first 2 games, but Seed was able to come back and win the set 3-2, which advanced him to the Ro4. Seed’s opponent in the Ro4 was ByuN, who he also managed to beat in a close 3-2 series. This earned Seed a spot in the finals of Code S for the first time in his StarCraft II career.

In the finals against MC, Seed appeared to be the heavy underdog in the match-up. Regardless, he gained a 3-0 lead and ultimately won with a score of 4-1, becoming the second Protoss GSL champion.

Another example of his smart play is his games in the 2012 GSL Season 1 Code A where he won some of his games by using unorthodox strategies, like Hallucination to fake teching to colossus, or opening with the at that time unpopular 3 gate expand.

On January 8, 2014 Seed would play in the 2014 GSL Season 1 Qualifiers. He was placed in Group 8. He would receive a BYE in his first series and would go on to defeat KassiA 2-1, Sorry 2-1 and YongHwa 2-1, qualifying him for Code A. In Code A, he would be placed in Group L with Pet, Dark and Rogue. He was unable to defeat Pet in his opening series, losing 2-1. Things wouldn’t go much better in his lower bracket match, where he lost 2-1 to Rogue, eliminating him from Code A for Season 1.

On May 22, 2013 it was announced that Seed had joined team FXOpen. He seems to be staying in Korea, and is expected to play in team leagues as well as the local WCS. [1]

On April 12, Seed would play in the Lone Star Clash 3 Qualifier. In the second qualifier he would beat ZergZingZing, Illusion, MajOr and Symbol, all 2-1. He would then defeat YongHwa 2-0 and Armani 2-1 to earn himself an all expenses paid trip to Lone Star Clash 3.