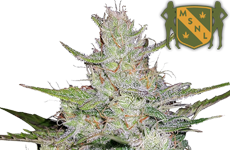 Tangerine Dream is a moderately tricky strain to grow. 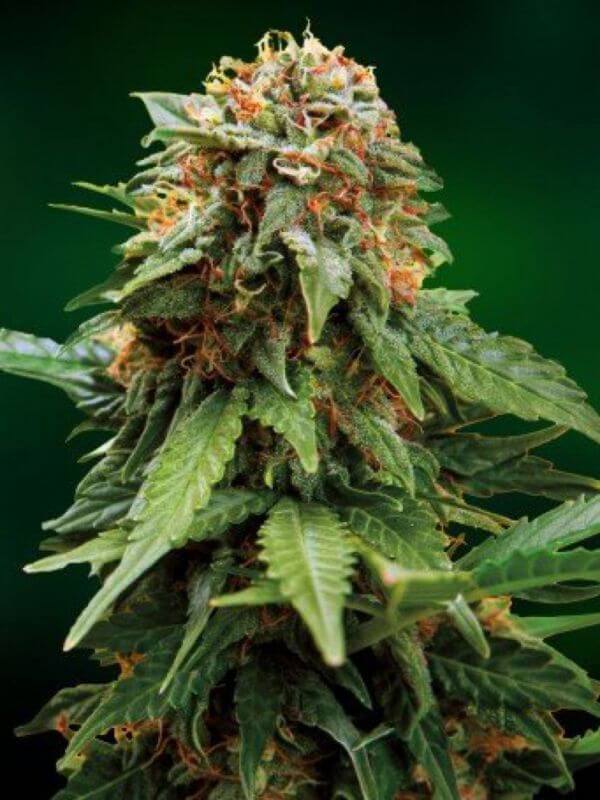 During flowering, which lasts just 9 weeks indoors, it produces huge and dense buds loaded with glistering resin, with an excellent chalice/leaf ratio that makes them very easy to manicure, and yields that can exceed 600g/m 2 under optimal conditions.

The flavour is noticeably fruity, with hints of citrus, such as mandarin and lime, wild berries, and tropical fruits; with sweet undertones that are very pleasant on the palate… you’ll always come back for more!

Designated best strain of 2010 at the prestigious Cannabis Cup, Tangerine Dream by Barney’s Farm is a three-way hybrid derived from the legendary G13, an Afghan strain, and Neville’s A5 Haze, one of the jewels of Haze genetics that has been around for a long time as a clone. A strain with an intense citrus and mandarin flavour, and a powerful cerebral high that is now a classic.

Outdoors, and given its Haze ancestors, its flowering time lasts until the second half of October, rewarding the grower with large and aromatic flowers with a THC content of approximately 25%, very high! This strain responds well to greenhouse growing, where it can reach its full potential in soil.

As powerful as aromatic

Despite its sativa-dominant genes (60%), Tangerine Dream is a relatively compact plant that doesn’t stretch too much during early flowering. However, it develops quite a few strong lateral branches that usually don’t require supports, thus its production is higher than that of many plants of the same height.